Our Journey: A Father’s Dream – A Daughter’s Promise

The Srdoc’s ancestral family lands included an olive tree orchard and vineyards. Producing wine and brandy has been a long-time family tradition which continues to this day. The only remaining artifacts of the olive cultivation are large stone jars which stored olive oil from the Srdoc family property.

In the last 300 years, this land was governed by a number of rulers, from Austria’s Hapsburg Monarchy, Hungarian Kingdom, French Empire’s Napoleonic Rule (the land was known as Illyrian Province) to an Italian annexation, Nazi Germany’s occupation during World War II, followed by Yugoslavia, and finally, modern-day Croatia which gained its independence in 1991. 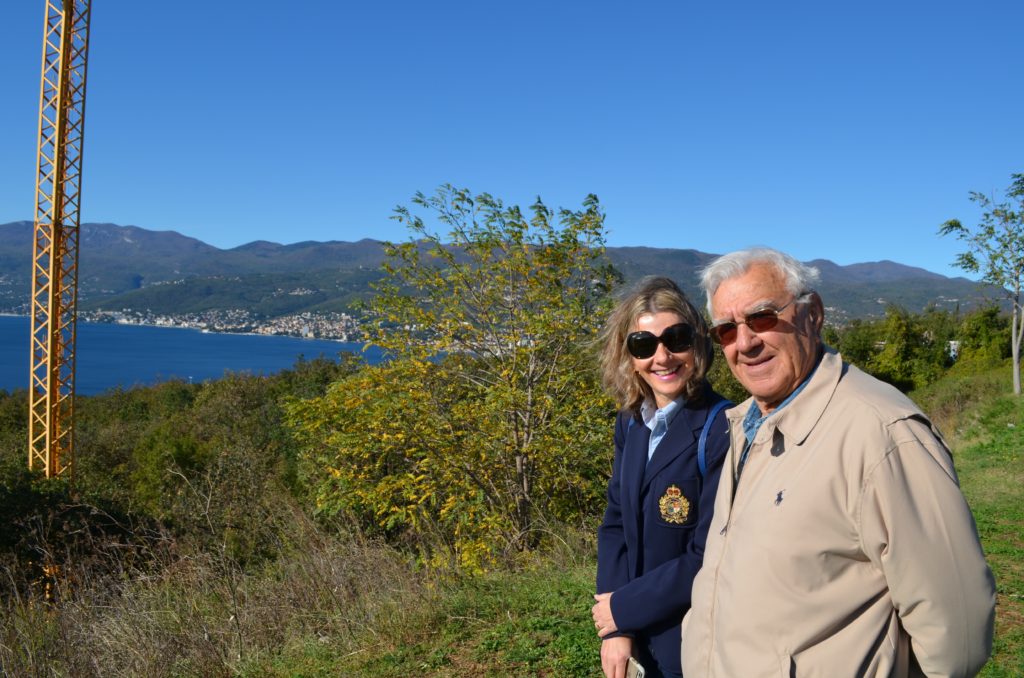 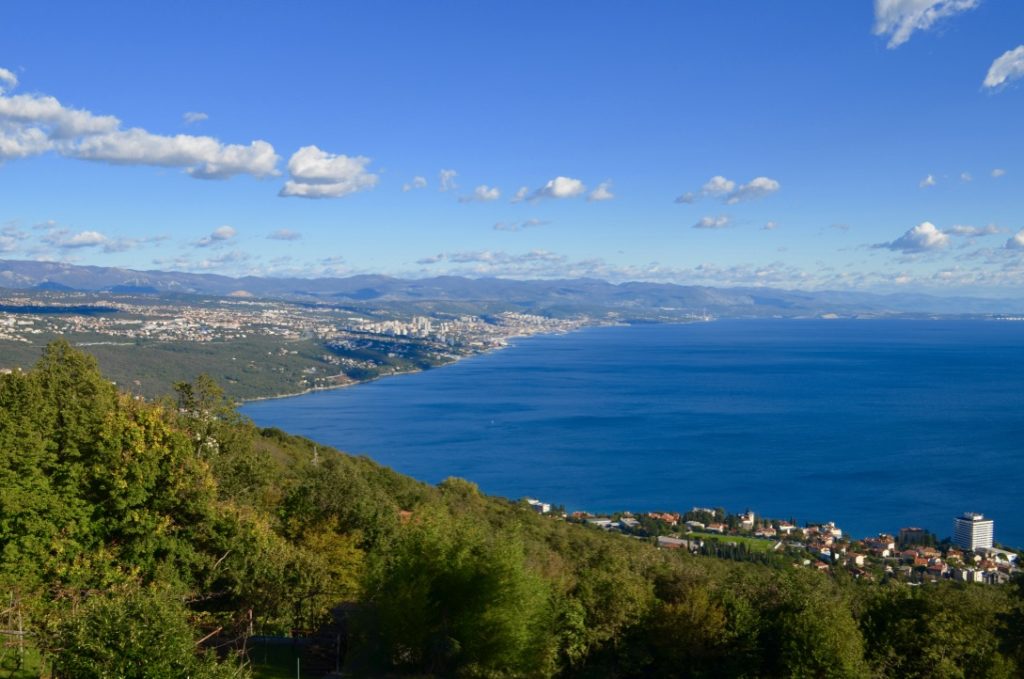 The worst property rights abuses on the land owned by the Srdoc families took place during the last 30 years. The Srdoc family’s legacy highlights their tireless efforts to preserve the extraordinary value of their ancestral land for future generations.

The Adriatic Luxury Towers development project signifies the Srdoc family’s perseverance in overcoming historic and present challenges. The new generation is dedicated to strengthening the rule of law, creating a level playing field with economic opportunities for all, promoting investments and entrepreneurship in Croatia.

For Tomislav Srdoc, a WWII concentration camp survivor, the dream was to build on his ancestral land. Today, his daughter Natasha Srdoc, an economist, entrepreneur and think tank leader, is fulfilling her father’s vision with a sacred promise.

Indeed, the time has come to develop this beautiful privately-owned ancestral land overlooking the Adriatic Sea, which is now part of the European Union. 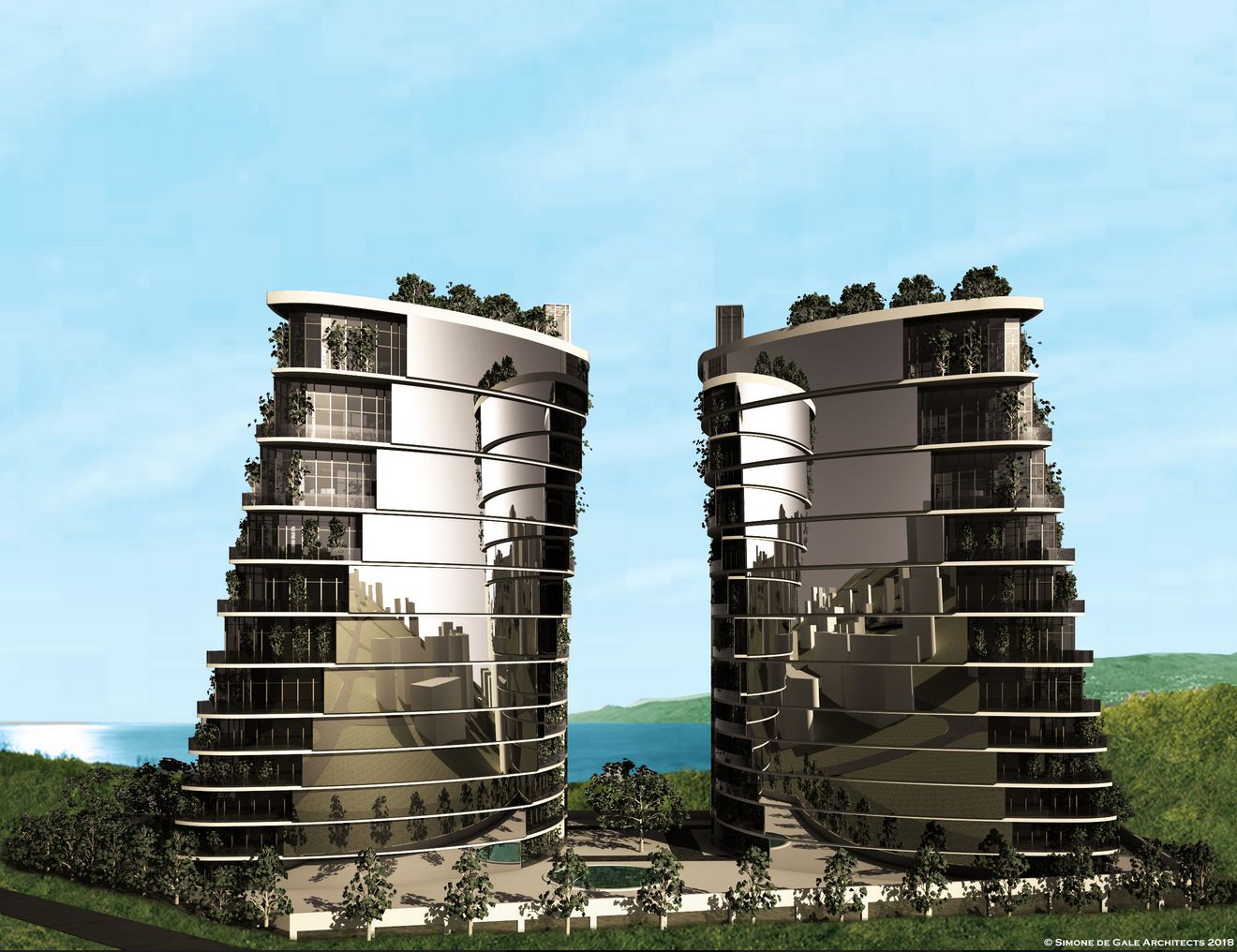 The Adriatic Luxury Towers will be built in the beautiful Kvarner Bay, near the coastal city of Rijeka and the Srdoci hills in the Northern Adriatic. Each luxurious unit will enjoy extraordinary views of the Adriatic Sea. Large glass windows will provide abundant natural light to the energy efficient residences.

The distances from the following airports: 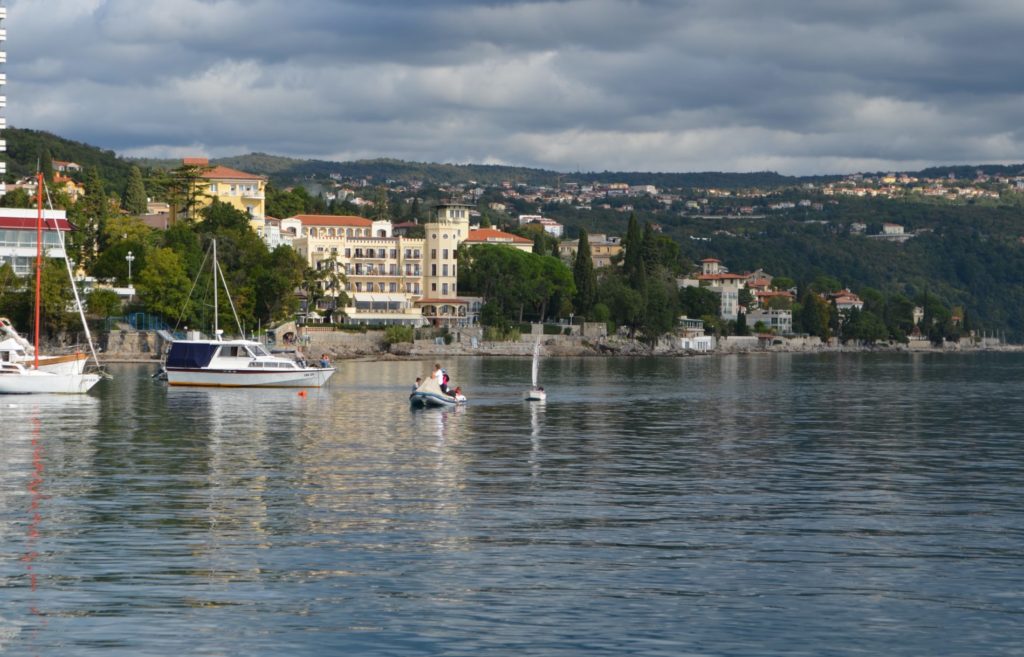 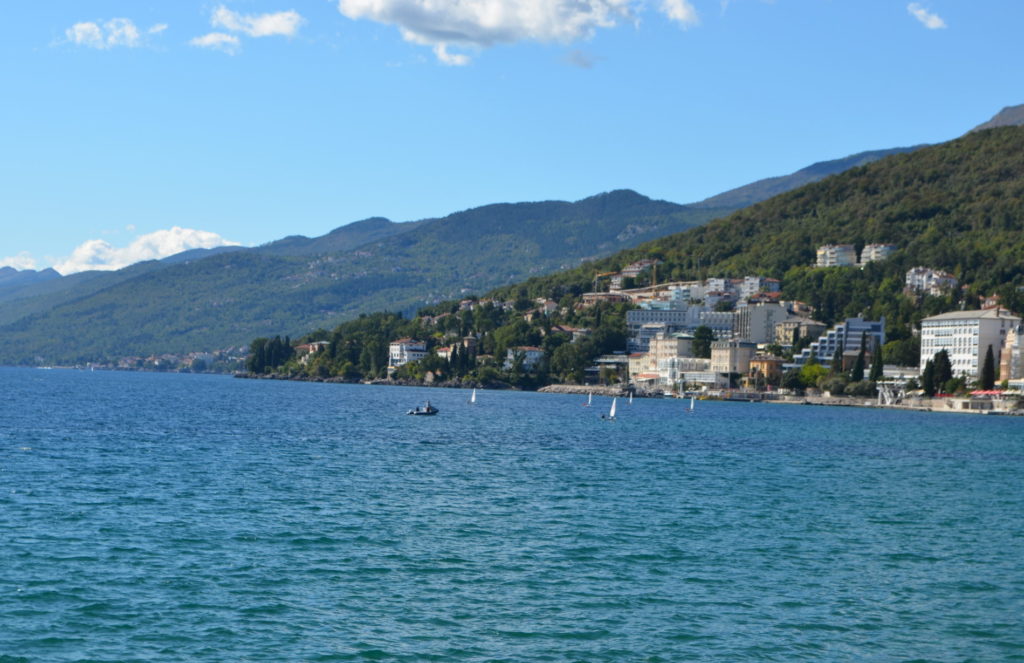 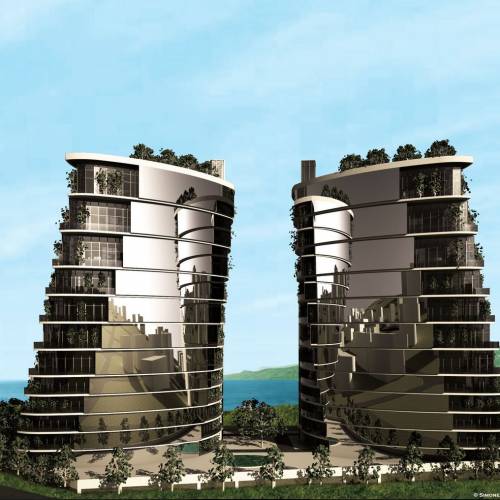 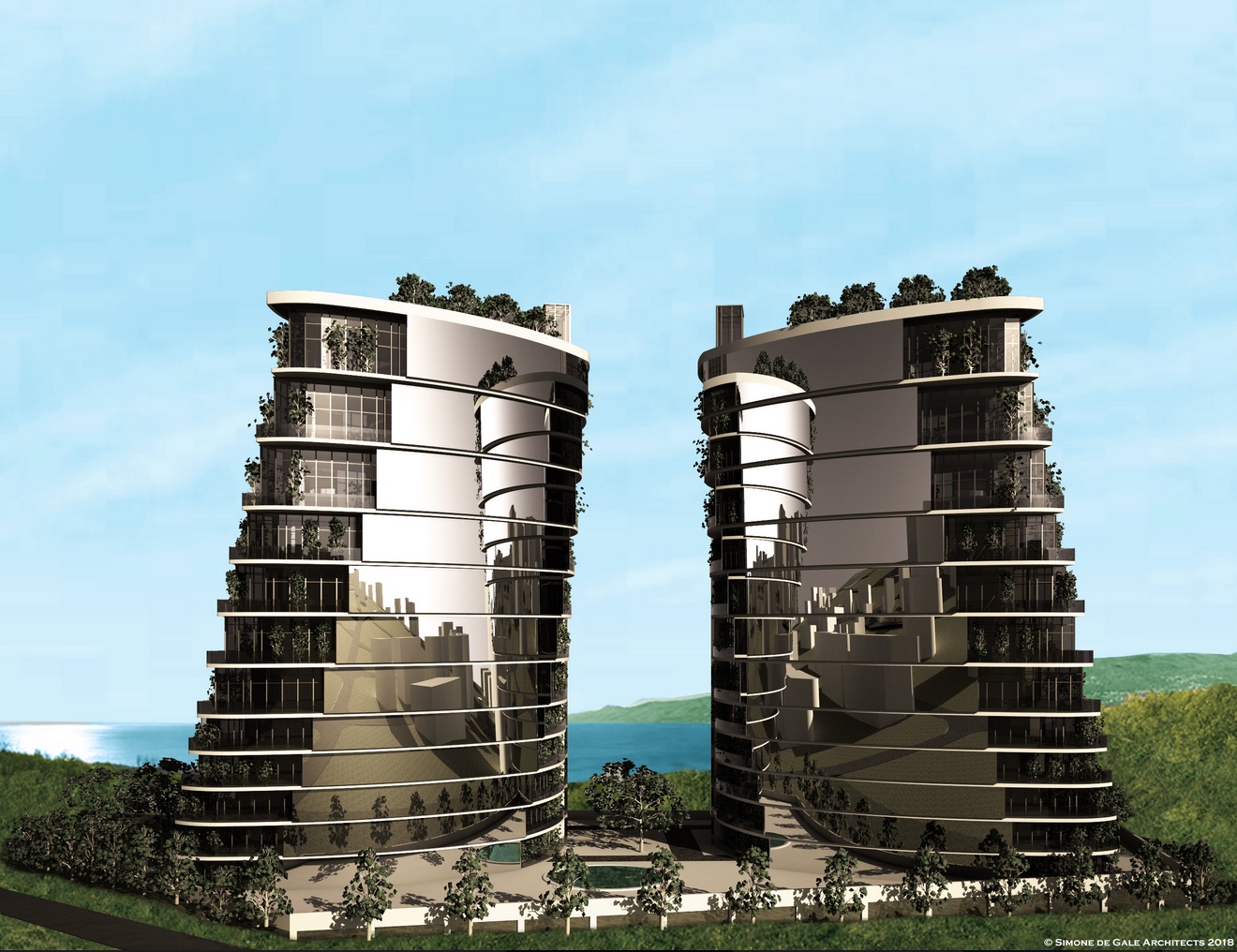 Why is Croatia’s City of Rijeka Blocking $34 Million of Foreign Investments from Rule of Law Countries?

Vojko Obersnel, Mayor of Rijeka, Croatia and Srdjan Skunca, Head of the City’s Department for Urban Planning Must Resign Why… 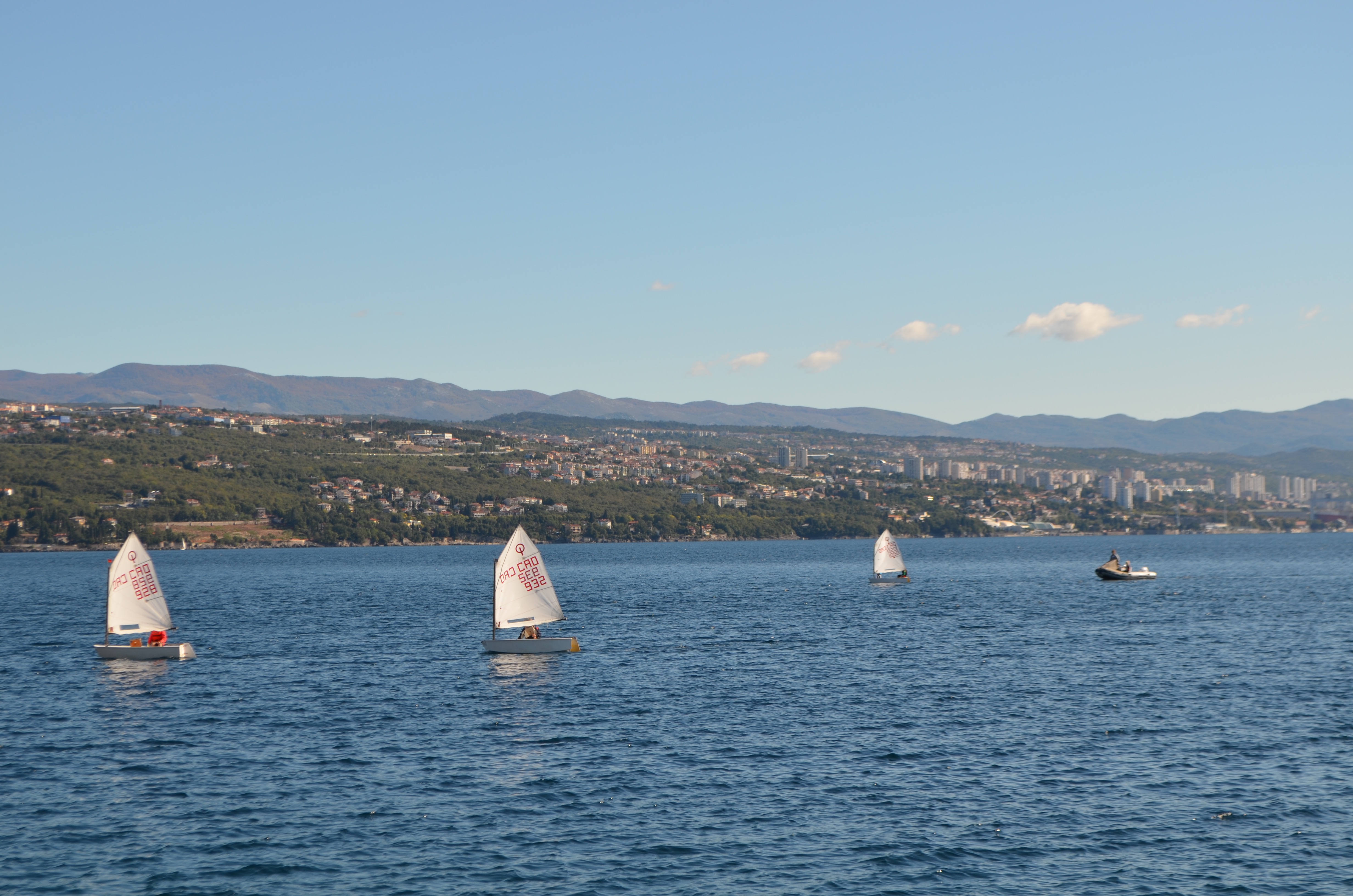